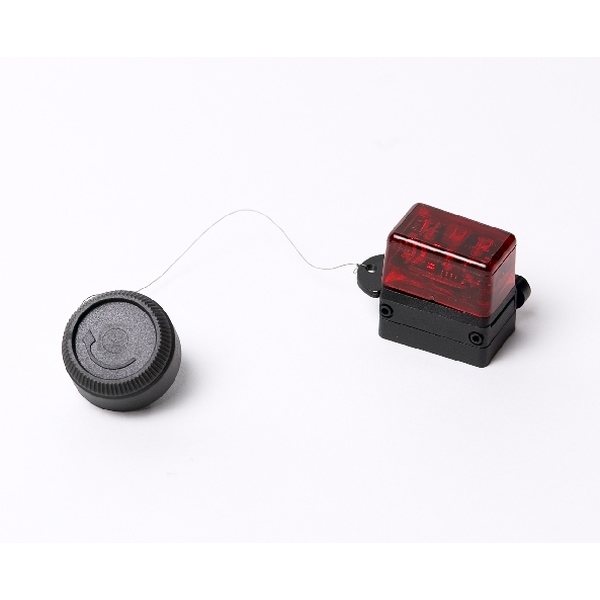 Several Intruder systems can be deployed to form a perimeter network requiring minimal NVD equipped sentries to patrol. Combat teams equipped with a GPS receiver can quickly deploy and accurately document the location of the intruder network. Once set up, the Intruder systems do not drain any power from the batteries until activated by the trip wire, maximizing the field longevity of the network.