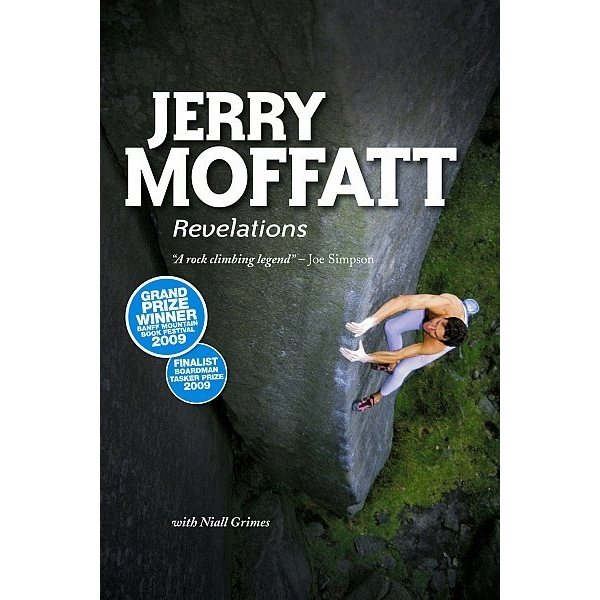 
Tuotteen kuvaus
When Jerry Moffatt burst onto the scene as a brash 17 year old, rock climbing had never seen anyone like him before. Fiercely ambitious, even as a boy Moffatt was focussed on one thing: being the best in the world This is the story of his meteoric rise to stardom, and how he overcame injury to stay at the top for over two decades. Top sport-climber, brillian competitor and a pioneer in the new game of bouldering, Moffatt's story is that of climbing itself in the last thirty years. Yet Jerry Moffatt is more than a dedicated athlete. Travelling the world to fulfil his dreams, his story is a compelling and often hilarious account of the climbing community with all its glories, dangers and foibles, as well as the story of a true sporting legend. Grand Prize Winner - Banff Mountain Book Festival 2009 Finalist - Boardman Tasker Price 2009.
Tuotteen koko pakattuna tai myyntipakkauksen koko on arviolta 250 x 200 x 35 mm.