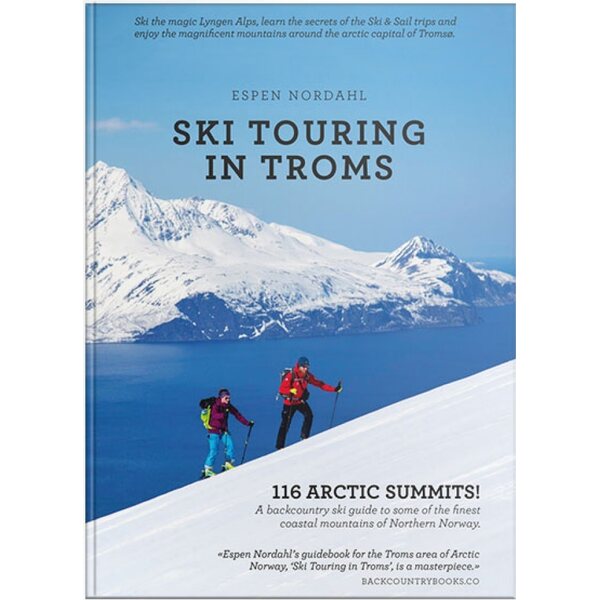 The book Top Tours in Troms is the Bible itself for the skiing people in the top trip capital Tromsø. Espen Nordahl's book was first published in 2010, and it has shown the way for thousands of people in search of experiences in the Lyngs Alps, around Tromsø and in other northern Norwegian coastal mountains. Now comes a whole new edition of the book, with more new tours, updated tour descriptions, new imagery and better maps. The new book has also expanded the coverage area with tours of Senja.

Espen Nordahl (b. 1960) has been among the most enthusiastic top tour enthusiasts in Tromsø since moving to the city in 1982. He works as a project manager in the CARE Center for Avalanche Research and Education at UiT Norway's Arctic University and as snow avalanche warnings for NVE. Nordahl is the editor of the book Trygge Toppturer.


"The guide book is led by the mountaineer Espen Nordahl and is just as welcome as it is is solid. Here's everything (and a little more) of what you expect to find in a guidebook. "

"Ski Touring in Troms is Espen Nordahl's masterpiece guide-book for the Troms area of ​​Arctic Norway."

«Our best companion was the book« Ski Touring in Troms ». Thank you Espen Nordahl for putting such a fine book together. ” 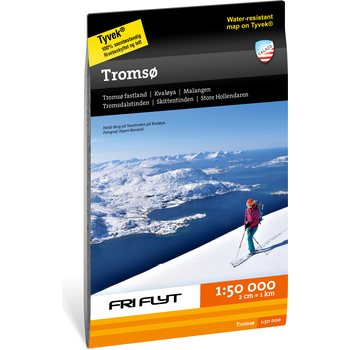