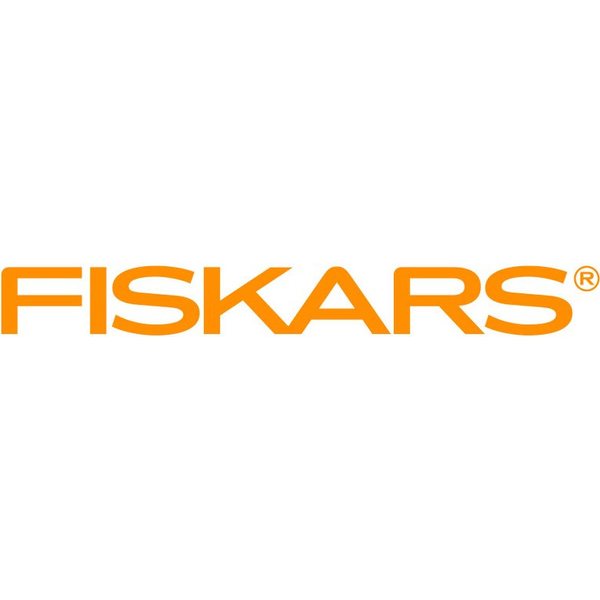 From the North to nearly the very South of Finland. During the seventeenth century a number of ironworks were founded in Finland. The large tracts of forestland in the Pohja region along with its unharnessed water power and good water routes made it an ideal centre for the Finnish iron industry. The ironworks at Antskog were founded around 1630, and Billnäs followed in 1641. Fiskars was started in 1649, and today it is one of the oldest businesses in the western world. Pretty impressive so to speak. 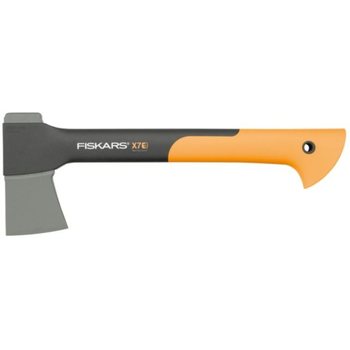 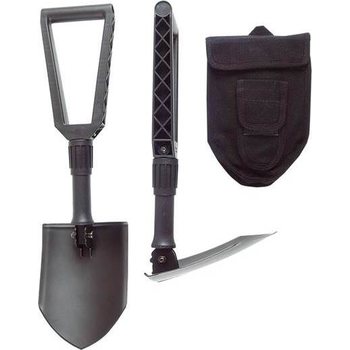 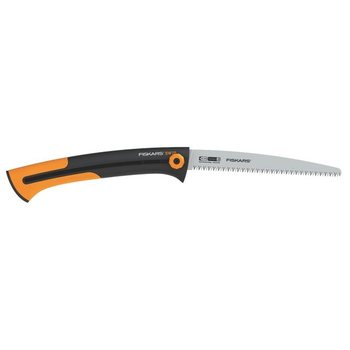 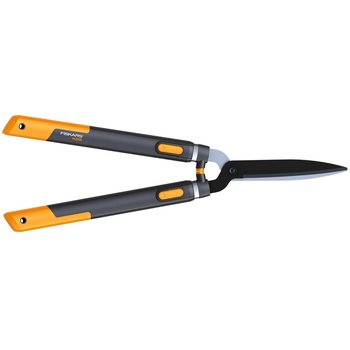