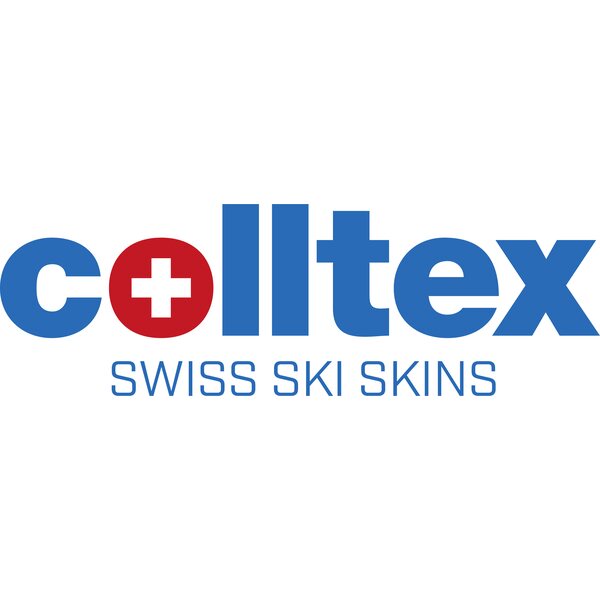 History of Colltex - Colltex "moments" from then until today

Glarus, in Central Switzerland, embedded in the fascinating world of the Glarus Alps with its towering Tödi mountain, has been the home of colltex ag for almost 70 years. On the one hand, colltex ag is committed to its entrepreneurial tradition, but it also is an innovative company, which has, time and again, substantially advanced the development of ski skins with its ideas and products.

The history of our company is closely linked to the history of the Fischli family from Glarus. Founded in 1948 by Hans Fischli, it became quickly known under the name of “Tödi Sport”. In the 1960s, they began to focus on ski skins. 1968 saw the first breakthrough: the first self adhesive ski skin was invented and quickly conquered the hearts of touring skiers.

In 2006, colltex succeeded in inventing a truly pioneering novelty with its camlock attachment system. In 2009, colltex marked the beginning of a new era with ct40, its inorganic adhesive. ct40 has nothing in common anymore with adhesives based on organic resins. In the case of ct40, molecules reorient themselves under pressure and thus generate a strong adhesion. By 2014, the sensation was perfect and the first colltex skin with an acrylic-based coating was created. It has all the characteristics of a skin without adhesives.

Due to changing customer behaviour and the latest trends in ski touring, colltex streamlined its product range and focused on optimizing its products. The company also developed completely new and innovative products: ACE, the brilliant skin attachment, and COMBIN, the ultimate light skin. Last, but not least, we chose new names for our skins. And as a visible sign of the new colltex dynamics, our skins now show the colltex design. 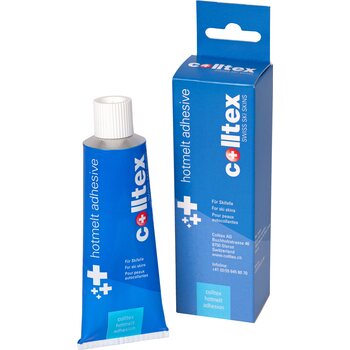 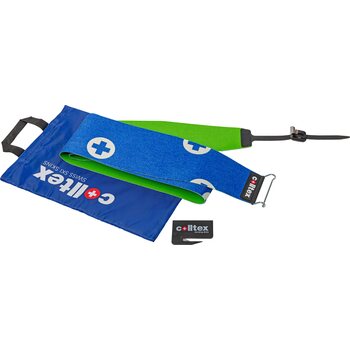 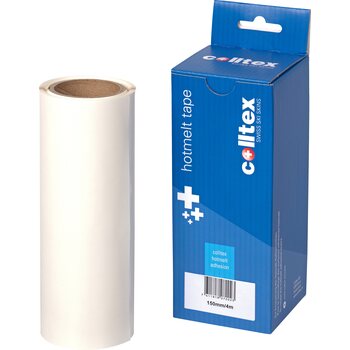 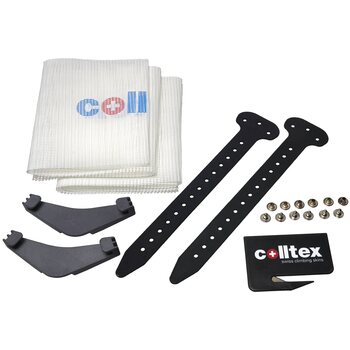 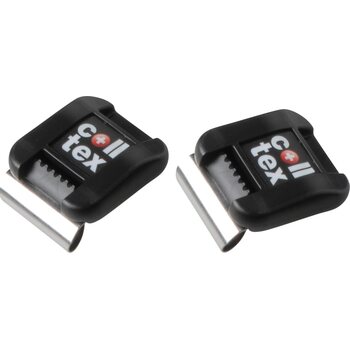 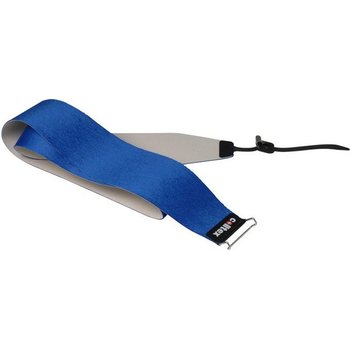 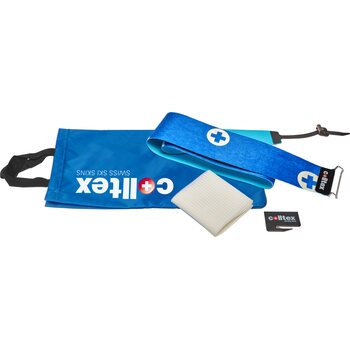 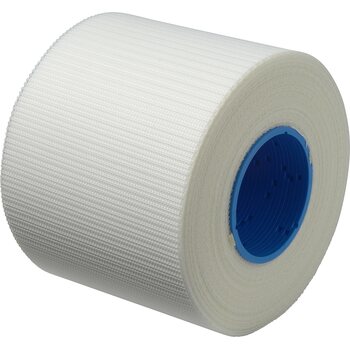 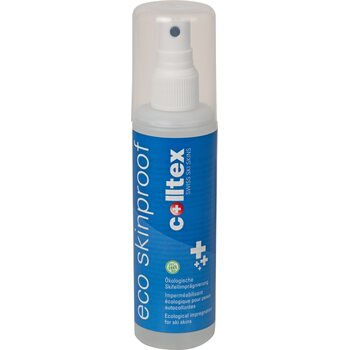 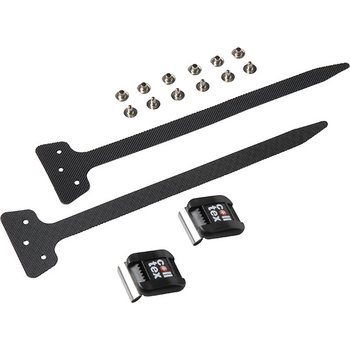 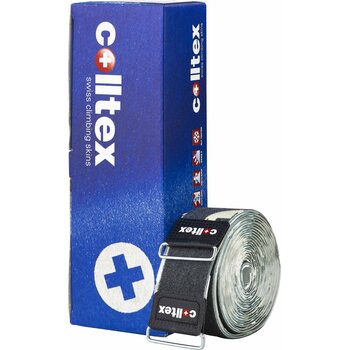 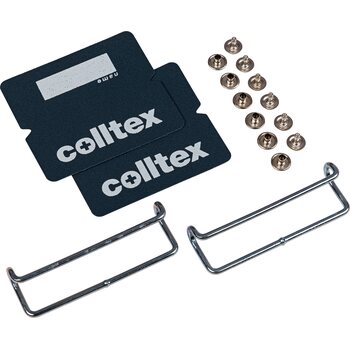 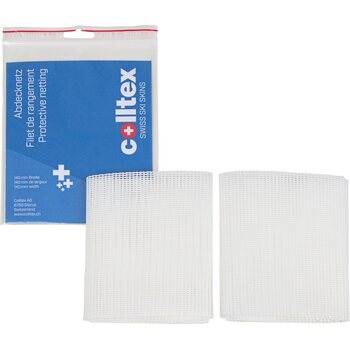