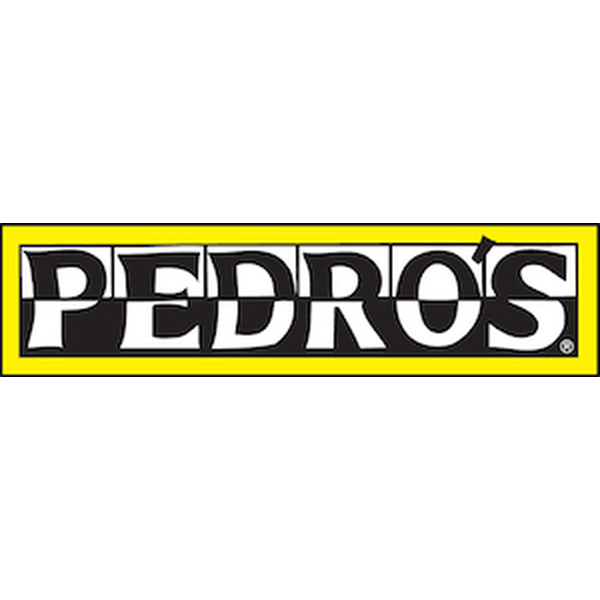 In 1989 the Pedro’s brand was formed around a revolutionary new chain lube called “Syn Lube”.  Mountain bikers in the Pacific Northwest couldn’t find a lube that would last an entire race in the muddy conditions and Syn Lube quickly became the lube of choice due to its unique combination of synthetic oil, staying power, and detergent ingredients.  Once mountain bikers tried Syn Lube and experienced its performance, and word spread, demand skyrocketed and the Pedro’s brand was officially off to the races!

With the mountain bike boom of the 90′s, the New England based Pedro’s brand grew quickly over the next six years introducing Syn Grease, Syn Lube Road, Bio Degreaser, Bike Lust polish, Extra Dry lube, Oranj Peelz degreaser, and a small line of accessories made from recycled plastics including the Milk levers, Milk cage, and grips.  If that wasn’t enough, the brand also launched its famous grassroots support program, racing service program, and mountain bike festival!  The brand’s roots in cycling had been firmly planted and a cult following ensued.  People loved Pedro’s for the customer focus, grassroots support and easy-going nature.  Another aspect embraced by fans was Pedro’s eco friendly products…though if you asked us at the time, we would have told you that wasn’t necessarily the goal, but they were glad people liked it! 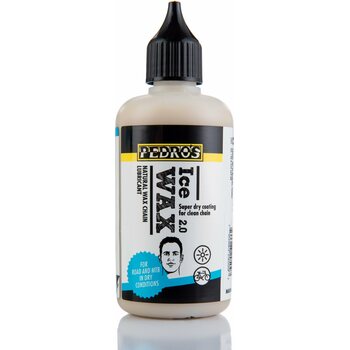 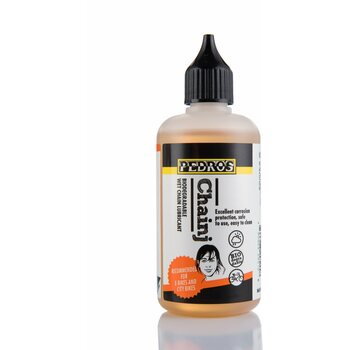 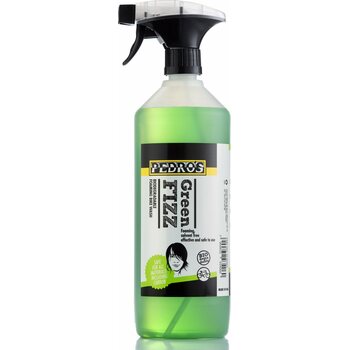 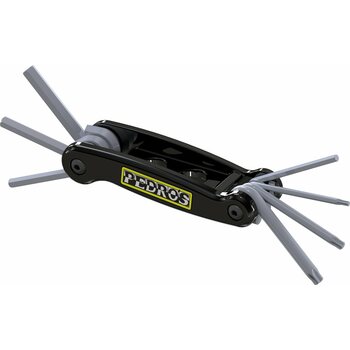 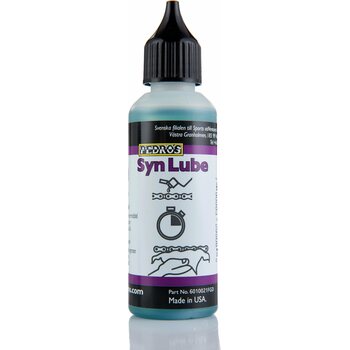 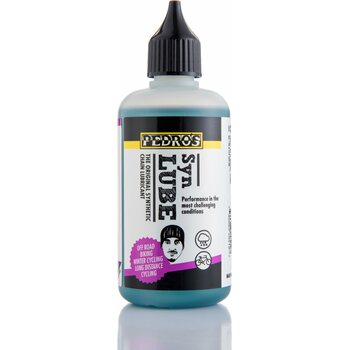 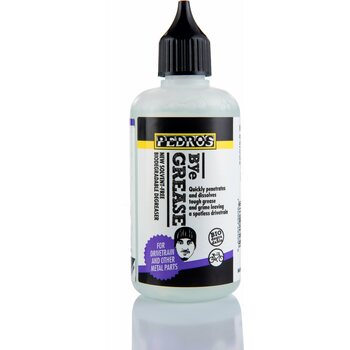 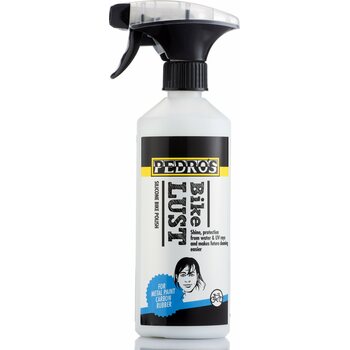 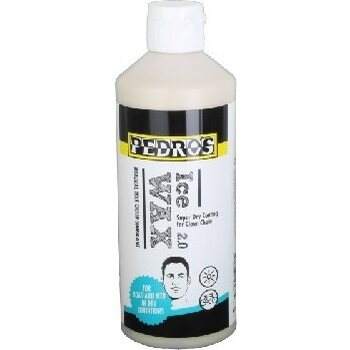 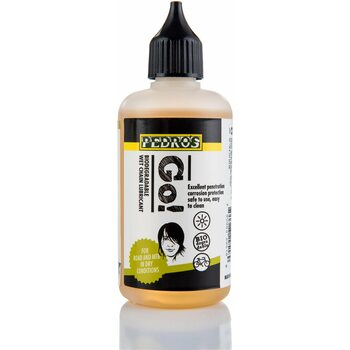 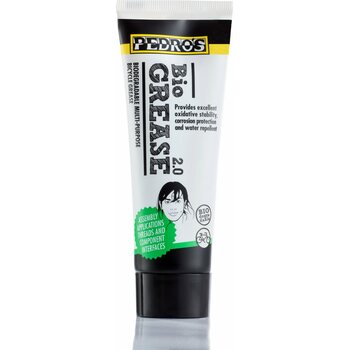 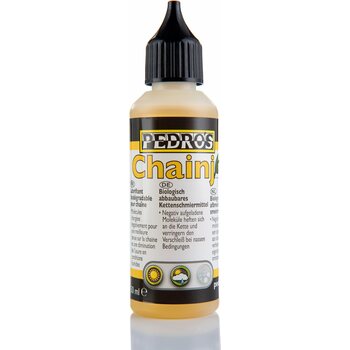 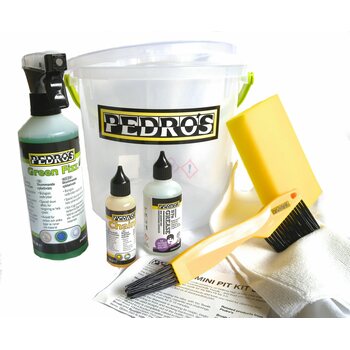 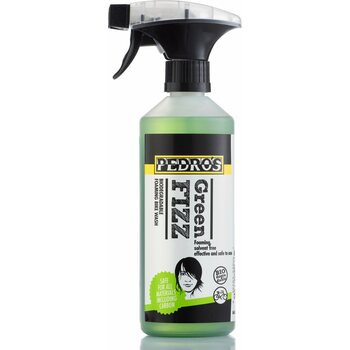 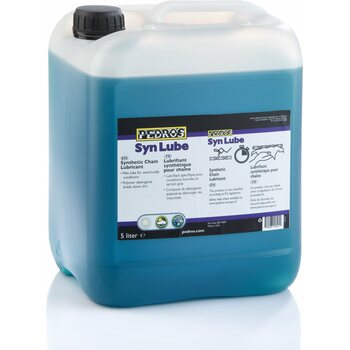