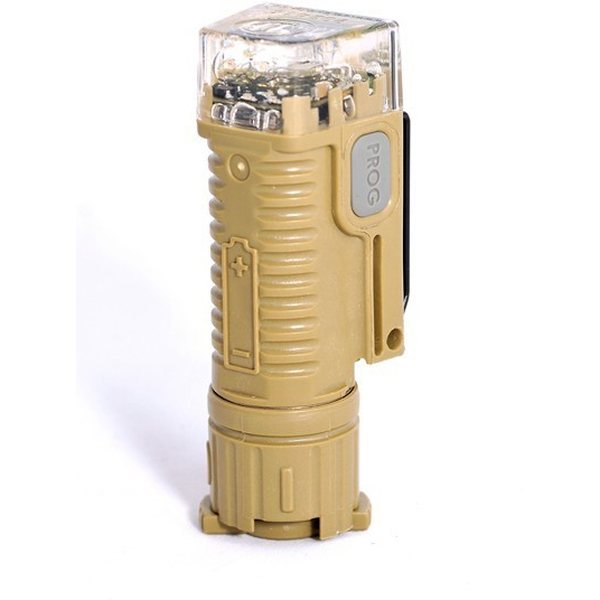 Pegasus™ 7.1AA (NSN: 5855-01-620-1938) is a synchronized infrared signaling beacon developed specifically for high risk missions where rapid identification of marked assets is critical. The Pegasus 7 enhances other beacons flash pattern coding by providing the ability to synchronize several beacons so they flash in unison.

With several beacons deployed, synchronized flash patterns are recognized by operators and commanders in less than half the time as traditionally coded beacons. Faster squad recognition along with a dramatically reduced incidence of confusion with small arms fire extends this beacons capabilities well beyond that of traditional programmable beacons.

The Pegasus 7.1AA has the capability to store two user-selectable flash patterns in memory. The first code pattern is a fixed flash rate code identical to the Phoenix Jr. (NSN: 5855-01-438-4588). The second code pattern is user programmed. The operator can easily switch between each of the encoded flash patterns or a standby mode via the beacons program button. The beacons non-volatile memory allows the battery to be removed from the beacon without erasing any of the entered codes. . The Pegasus 7.1AA has been equipped with a spring clip for easy attachment to belts, straps, clothing and equipment. 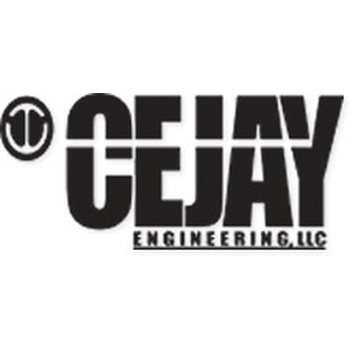