Availability
Some items of this product are available in our stock. The delivery time for this product is immediately if it is in our stock. Otherwise it is approximately 3 - 10 day(s) from the order. The reliability of the estimation is good.

Detailed availability
Notify me when this product is in stock again

Product description
The Touring Bungee leash is excellent for hiking. It works well in activities such as running, skiing, and bicycling if the dog pulls moderately. The bungee part on the leash is mounted close to the human to avoid a rocking effect. The rest is static, handy if you need to take firm control over your dog. A line of reflective material provides high visibility in the dark.

The 13mm wide Touring Bungee comes with an ultra-light and sturdy aluminum carabiner. The 23mm wide versions have a Twistlock carabiner as standard. The carabiner has an automatic lock for more security. The leash will not spin up because the carabiner sits on a swivel.

The Touring Bungee series integrates with our Y-leash, the Touring Double. Perfect if you got two dogs.

Amount of Dogs
For one dog
Weight
0.137 kg (The product may have a light retail packaging.)


Products that have often been purchased with this product: 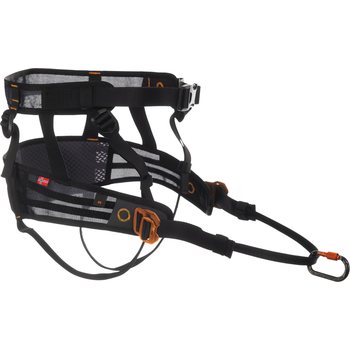 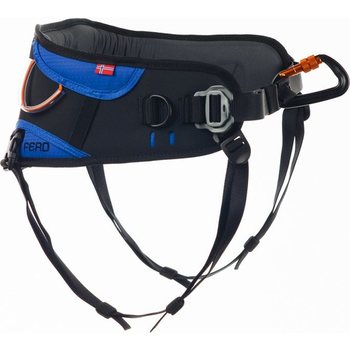 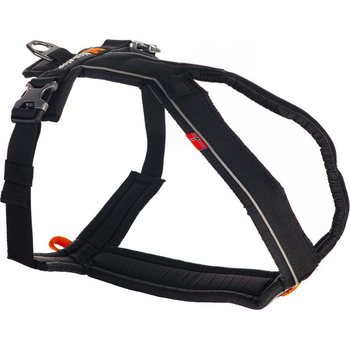 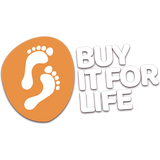 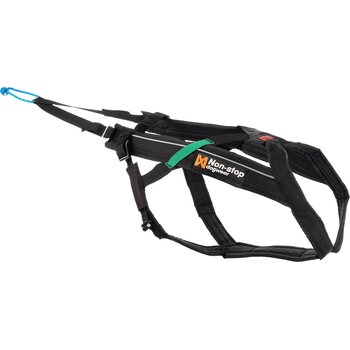