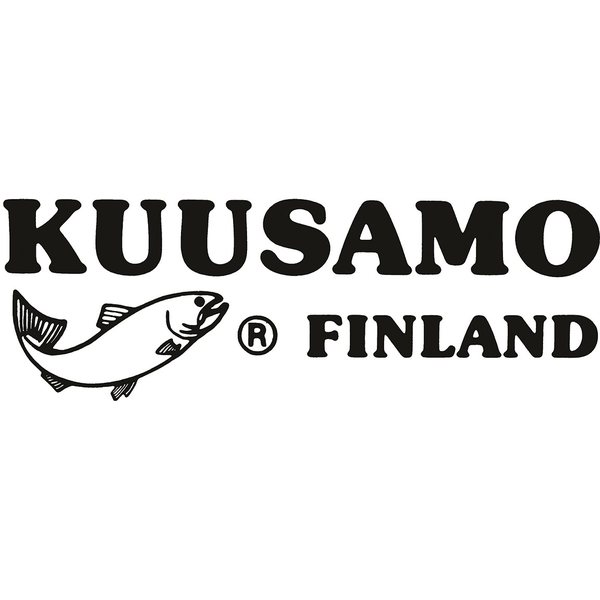 Kuusamon Uistin (Eng: Lures of Kuusamo) was a dream come true for two guys both called Paavo. These two men were fanatic fishermen from early age and best of friends. The only thing in the way of their dear hobby was the lack of proper lures. Those days it was very common to create your own gear as the ccommercial selection wasn't as good, as it is these days.

Well. The boys' lures were so nice people wanted to start ordering them from team Paavo. And so the business started. The first three models the made were the "Professor", "Räsänen" and "Kitkan Viisas". Every year Kuusamon Uistin produces a jubilee series of a spoon of theirs. 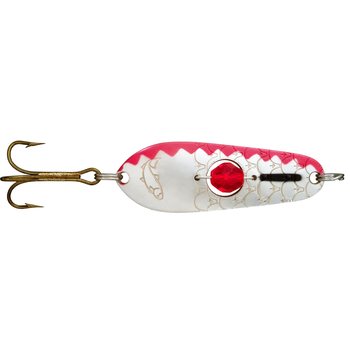 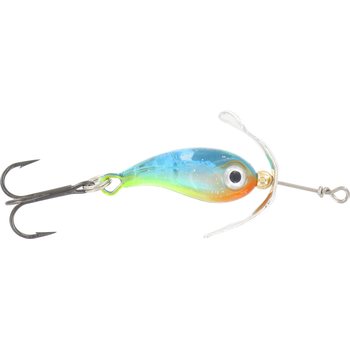 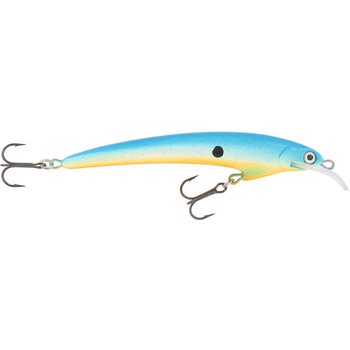 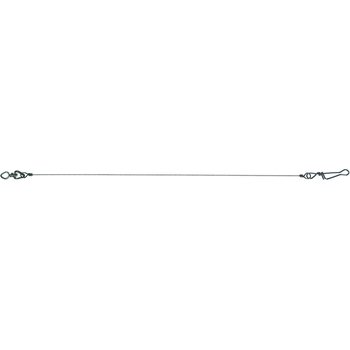 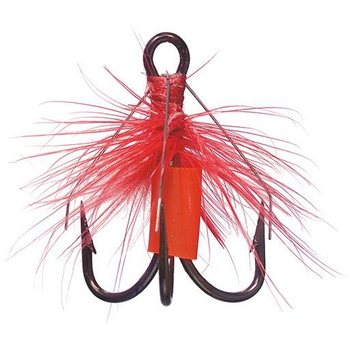 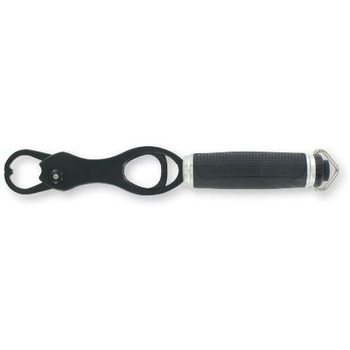