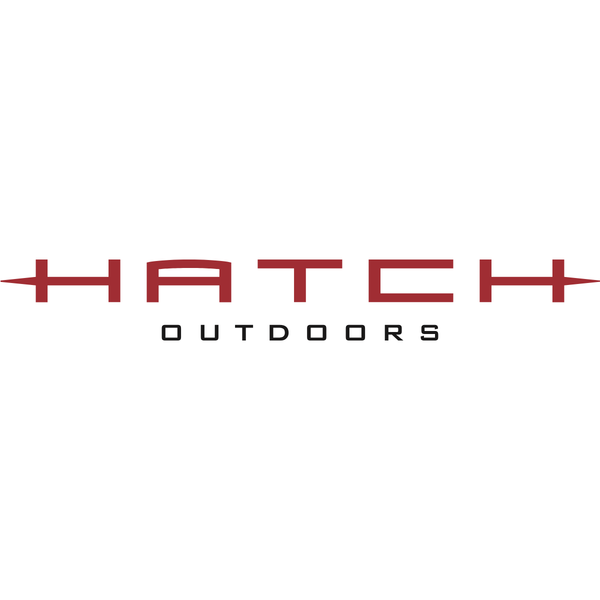 Over the years we’ve met thousands of anglers, attended dozens of shows and events, visited a ton of dealers, listened to the advice of hundreds of guides, met some of the pioneers of our sport and traveled the globe fly fishing. Not too shabby for a couple of overgrown children from SoCal. Through it all one question always comes up: How did it all begin?

Back in 2003, two days before a trip to the Eastern Sierras, I purchased what was the most expensive fly reel I had ever owned. It was a beautiful piece of equipment and I was excited to use it. Two hours into the first day the reel stopped working. Literally, parts were falling off. I was pissed! It was on the drive back home that I thought to myself that I could build a better reel.

I reached out to a business friend who was the only person that I knew whose products were machined. That friend suggested that I call Danny Ashcraft, but instead of calling, I drove over and walked in the front door. When I asked for Danny, I was told he was on vacation — fly-fishing in Idaho as it turns out. What were the odds of finding a machine shop owner in San Diego who was also an avid fly fisherman on the very first try?

So a deal was struck — and within days, the two of us would become business partners. Two strangers with nothing more in common than a love for fly fishing, Mexican beer, fine tequila, great wine and tacos. Perfect. Over the next 20 months Danny and I tortured and tweaked all sorts of materials until we came up with our first working prototype. Drag, durability and design were the main criteria. The goal was to make heirloom quality reels that held up over time, looked great and stopped fish in their tracks.

At the 2005 Fly Fishing Retailer Show in Denver we showed up with one reel that actually worked – the 56 (now the 5 Plus). We also had the prototype of the 78 (now the 7 Plus), which was non-working, but we asked potential dealers to “imagine” how great it was going to be. I guess it worked. When we returned we put the pedal to the metal and the rest is history. 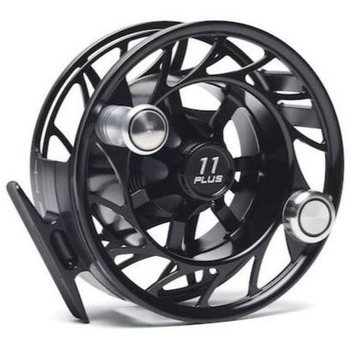 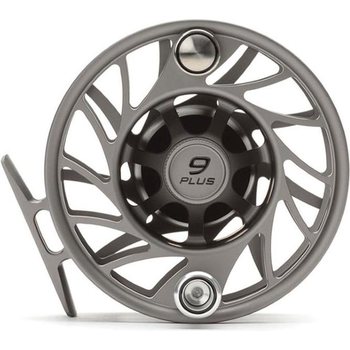 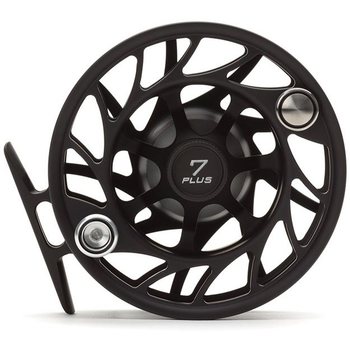