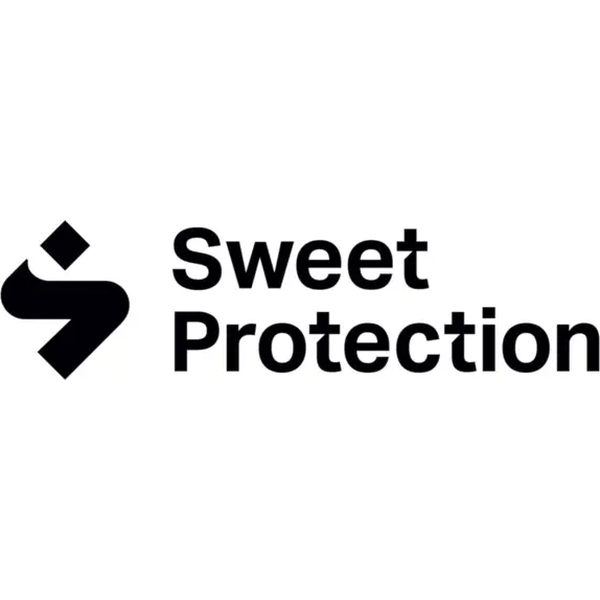 Stronger, lighter, better. The Sweet mantra can be traced back to a school paper from 1988, made by one of the founders and design manager, Ståle Møller. A pioneering and visionary industrial designer on a relentless mission to let actionsport enthusiasts benefit from the properties of high tech materials and manufacturing methods. Fueled by ideas and inspiration drawn from a very different in California's unique board cultures. This fusion meant that outstanding functionality and performance in itself was not enough. The distinctive design and attitude should be reflected in the product, by its essential role in the creation of each concept. Some years down the road, and the scribbles on a paper has become the core of a unique brand identity, and in the process the mantra has evolved into a purified sentence: - With heart, talent and attitude we create the best equipment possible.


Skateboarding was prohibited in Norway until 1989, as the only country in the world. Judged to dangerous by the government, the fuse was lit. When the skate movie Thrasin' came to Trysil in 1986, four wheels on a board got a kick-start. The boys didn’t´ care about the authorities, they wanted to skate. Growing up in a small town in the deep forests of eastern Norway, these kids was clueless of how the banned sport of skateboarding was developing in other parts of Norway. Ahead pre Internet and ahead cellphones, the crew got more cultural input from California than Oslo through a priest frequently travelling the nearby Swedish border. Transworld Skateboarding and Thrasher Magazine were smuggled in to Trysil with cultural wibes from the west coast of USA. In surfstyle, the local shredders was supplied with handmade boards of fine Norwegian wood out of the garage of Ståles parent. A typical “cause and effect” for creative and energetic minds. Ståles first brand was born, and the name, Bushmade Skates was characterized by the precautions surrounding their illegal skating scene. Together they had built a 7 meter high vert ramp hidden in the woods, and this was where it all went down until the prohibition law was repealed and a better ramp was built in the center of town.


With the crew skating, kayaking, snowboarding and skiing, Ståle was always busy improving and creating clothing and equipment for the boys, even making his own snowboard. And with abilities and interests like this, obviously the world needed to be explored. In the mid 90s, they made the clothes and backpacks they wanted and needed for the expeditions, themselves. Off course, built to stand the harsh conditions on the biggest mountains. In 1997, freestyle kayaking was gaining


The existing kayaks were crap, and Ståle made a kayak revolution developing a Kevlar wonder for his friend and top kayaker, Erik Martinsen. This was the first spark of the Sweet brand emerging, with a plan of starting a kayak company called “SNM (Ståle Norman Møller) Playboats”. It kind of vanished in the haze, with Ståle still in design school. In stead he made an other headturner, a carbon fiber helmet Erik could use in the freestyle kayak world championships. The kayak equipment of those days was kind of ‘soviet agricultural chic', and Ståle's innovative approach and fresh design was breathtaking. Everybody wanted it, and soon the garage production from the early “Bushmade” days was keeping family and neighbours awake at night again.


In 1999 Gøran, a member of the crew, came with the idea of establishing a new company: “Sweet North”. Growing into actionsport enthusiasts, the knowledge of the elements was fundamental for successful and safe days playing in the rivers. The aim was to integrate their uncompromising demand for quality and functionality into innovative products. Bringing these values and insights into the winter scene made sense, because their awareness of, and attention to equipment and it´s performance was relentless. Half of the name was dropped, and Sweet was born.


The company was founded in 2000, and one of the first moves was to approach another uncompromising Norwegian; Terje Håkonsen. He saw the potential in the helmet prototype that was presented, and joined the team. With Terje onboard, Sweet made the move from the local garage to International potential. The close collaboration with Terje, in the development of products, made Sweet realize the importance of teamriders input. Today no Sweet products leave Trysil without the influence of the team.

In 2003 Sweet made their first ISPO appearance, and immediately won the Brand New Award for best newcomer. The products presented had close ties to the initial, homemade gear the boys used exploring mountains in their youth. The importance of functionality and quality in the mountains has from the start been a core value of the company, and a cornerstone in the designprinciples. A seamless flow of feel and function, distinctive in design and style. 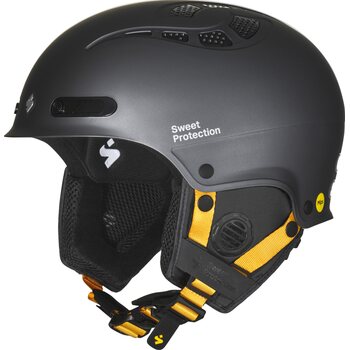 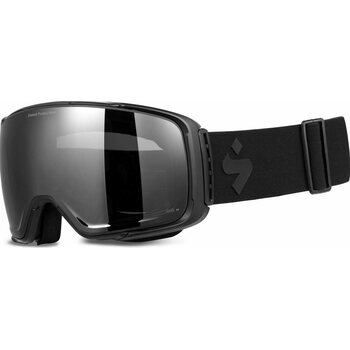 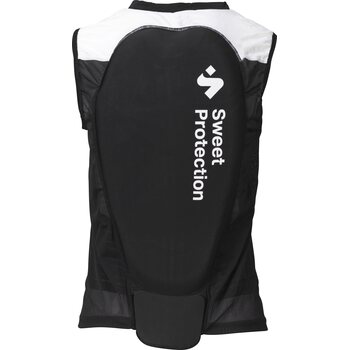 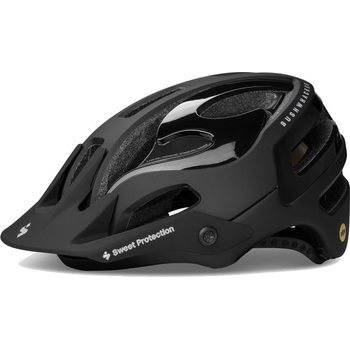 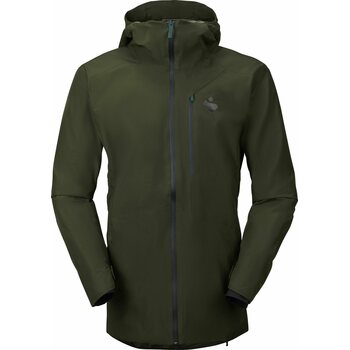 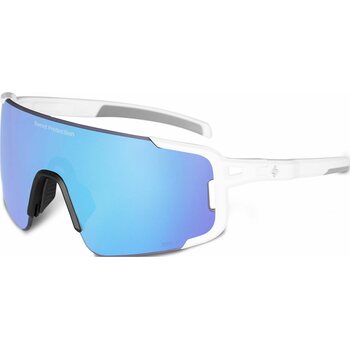 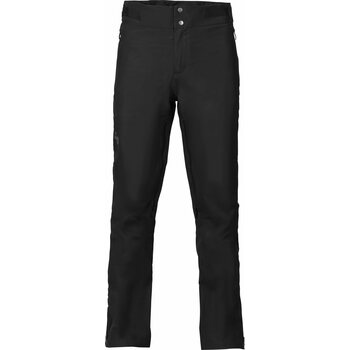 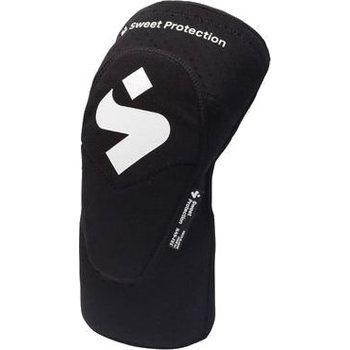 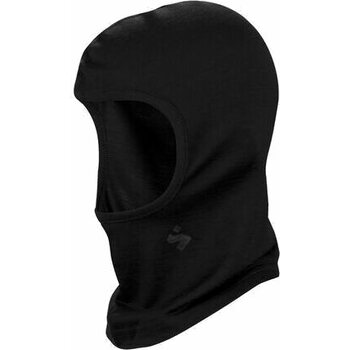 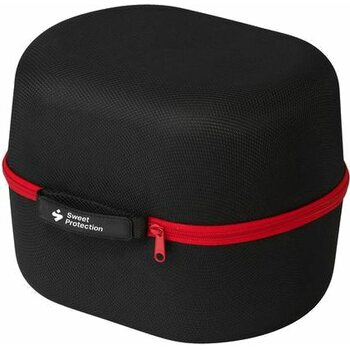 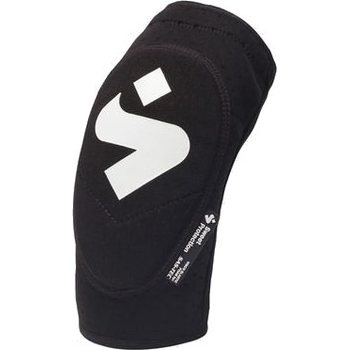 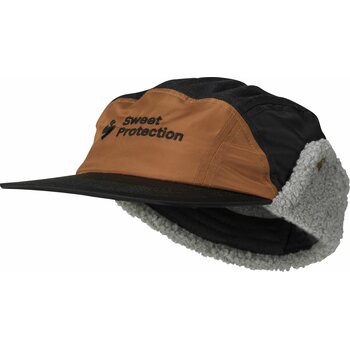 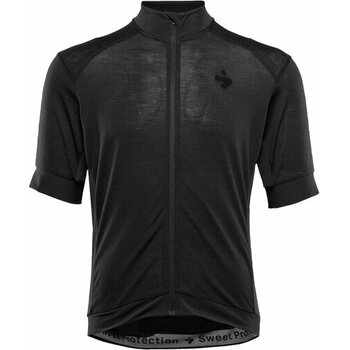 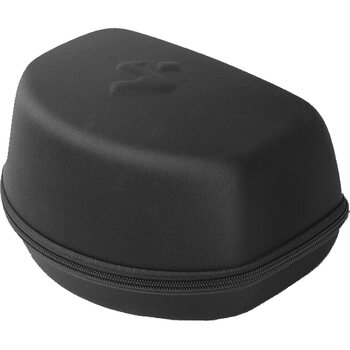 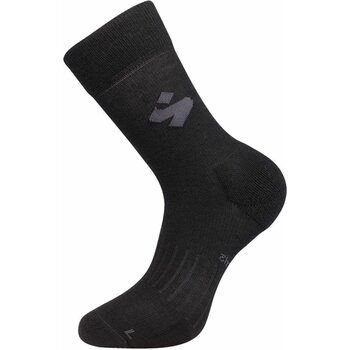 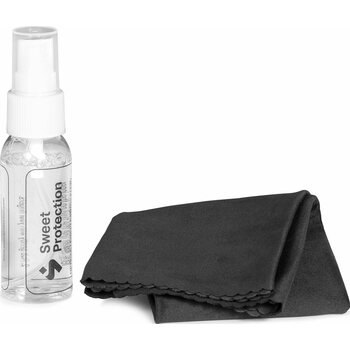 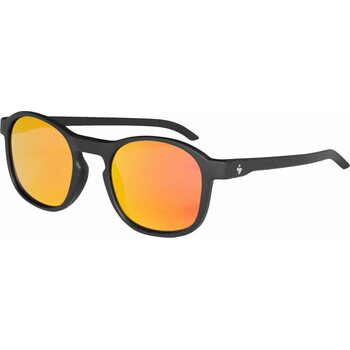 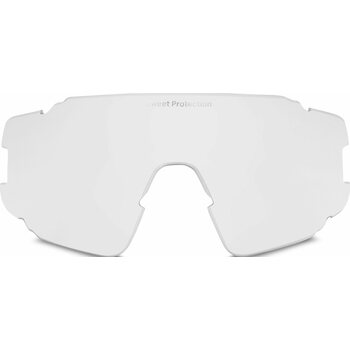 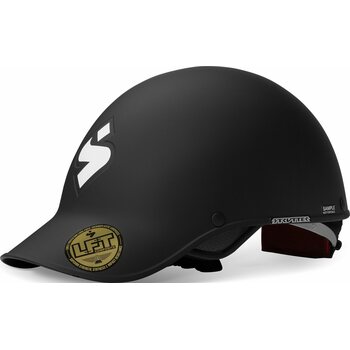 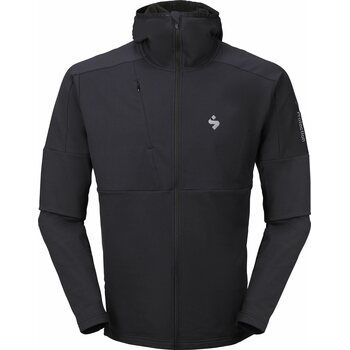 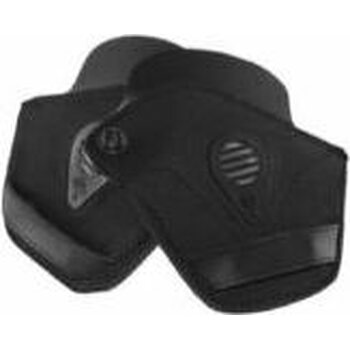 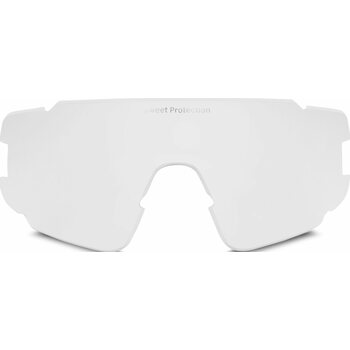