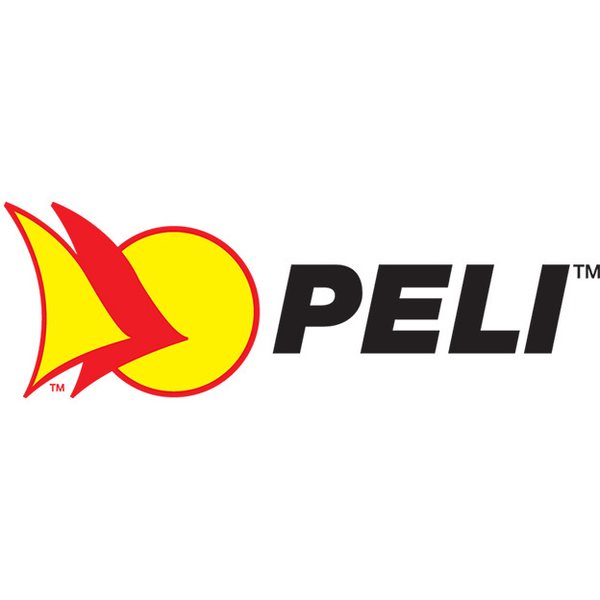 Peli Products supplies us for decades with outstanding products, like the Peli lamps and the Peli boxes. Peli Products is one of our first suppliers and also today Peli represent high quality standards in our assortment. Here is a small view into the developing history of this company:

Dave Parker, Founder and President of Peli Products, has been an avid Scuba diver since age 11 and has dived some of the most exotic spots in the world. Several times during his years of diving, Dave discovered that something he needed to make a dive complete, was simply not available. It dawned on him that"...if I need something like this, I'll bet all the other divers do too!" It was from this thought that in 1976 Peli Products became a reality and Peli's first product and patent, the Pelican Float, was that concept. After a normal days work at his advertising and industrial design business, Dave and his wife, co-founder Arline, would spend evenings in their garage building floats.

Dave built all of his own equipment and handled the assembly end of the business. Arline boxed, billed and mailed everything out. Their homemade float was sold through mail order ads placed in scuba diving magazines.

Dave decided that if his company were going to prosper, he needed to get some help. That help came to him in the form of Jerry Linehan. A business school graduate from the University of Southern California, and long time friend of Dave's, Jerry came along four months later to shore up the financial end of the business. From its inception as a small garage operation, Peli Products (in USA `Pelican') has blossomed into an international marketing and manufacturing firm.

Peli Products has changed a great deal over the past several years. It is safe to say that it will continue to change in the upcoming years as well. However, there is one thing that will not change, and we as distributor are proud to present it: that is Peli's Commitment to Excellence! 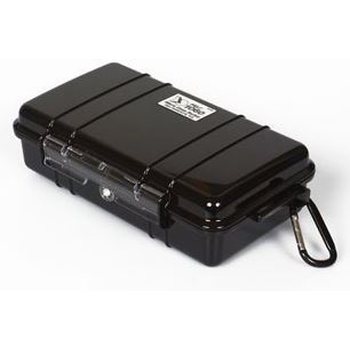 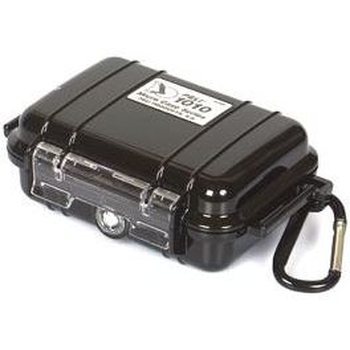 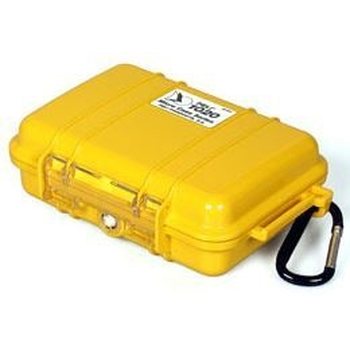 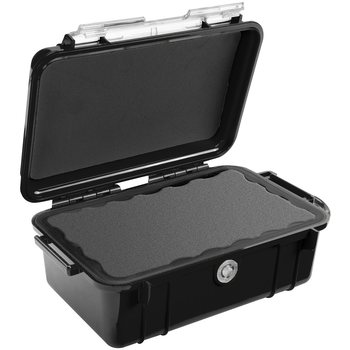 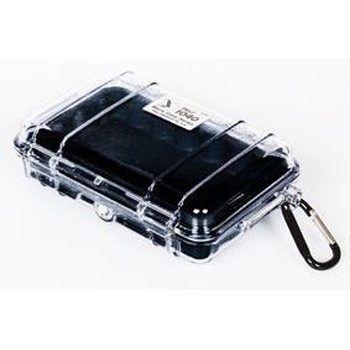 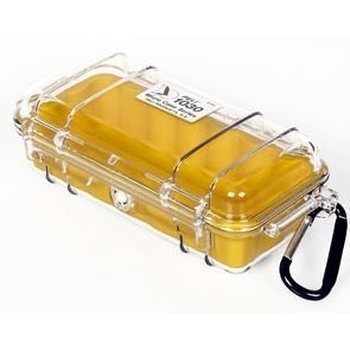