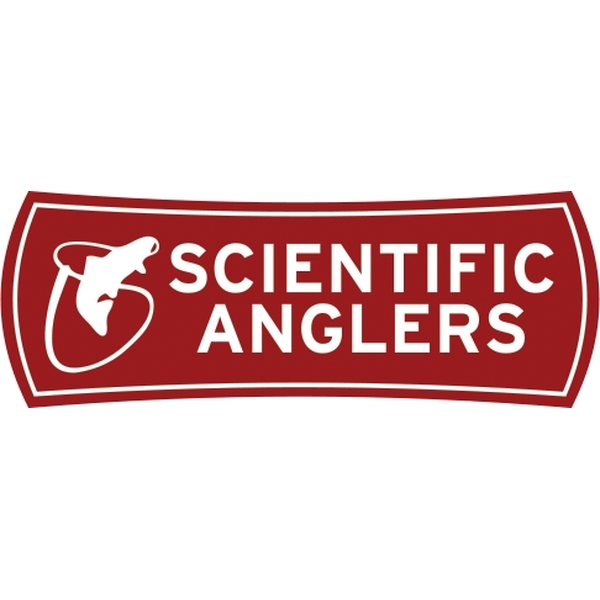 Fly fishing humbles us. It leads anglers to believe we are equal parts super hero and insignificant organism. It allows us to value the progression of cutting-edge technologies while taking joy in worn wading boots, entry-level pickup trucks, river-temperature beers, and afternoons trying to chase skunk off the boat. We at Scientific Anglers believe in a facilitation of the two, an ability to provide consumers with the best products available while enabling them to enjoy the simple, and often best, aspects of our sport.

Scientific Anglers began with three men (Leon P. Martuch, Clare Harris, and Paul Rottiers) and a single vision, transposed into a company spanning across the globe, influencing the way modern fly fishermen interpret and practice our sport. The cast, the rods, the reels, and the flies all connect through the cotter pin of fly fishing: fly line. Scientific Anglers became the unequivocal champion of fly-line production through leading market innovation and development during fly fishing’s early widespread industrialization.

Numerous editorials have been penned regarding the physics of fly fishing and the impact of polymeric coatings, evolutionary taper structure, core construction, complex density, and fluid dynamics. At the base of these arguments is a single common denominator: Scientific Anglers. We have implicitly initiated a majority of these arguments by facilitating the development of industry-leading technologies, a practice that inevitably leads to scrutiny amidst competitors. As we continue to walk one step ahead, our focus dwells on forward progress—a vision and mission which consistently and constantly pushes the technological limits of fly fishing.

We enjoy the dynamic struggle between old school, new school, and the evolution of customer and industry demands. What lies between the fish slime and truth is where we flourish. Scientific Anglers rejects the happy medians, the good enoughs, the that’ll do’s, and the status quo.

Welcome to the next page in an evolving history of Scientific Anglers and welcome to the future of our sport. 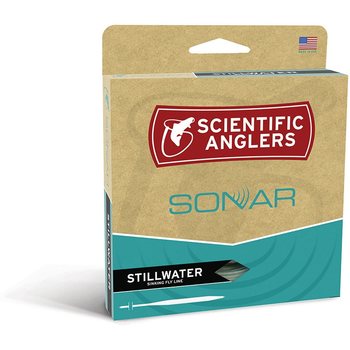 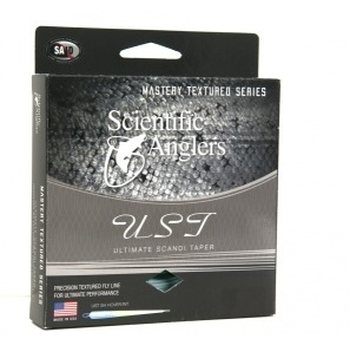 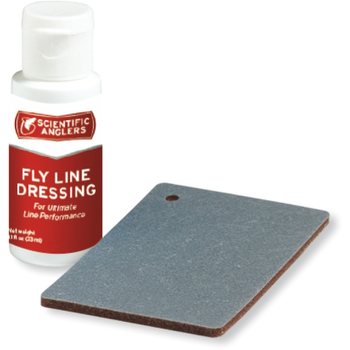 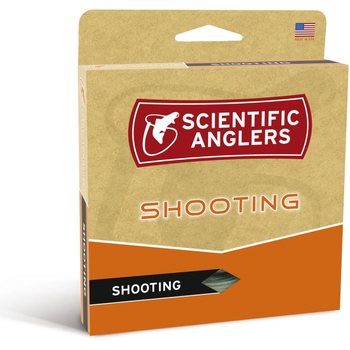